Texting is sometimes fast, error prone, and hilarious--whether intentional or not, aided by autocorrect or not.

Examples:
"We're in the family bathroom by the Orange Julius. Making a mess. Need help [read intended for your spouse not whoever received your text]!"

"I am a golden GOd in hIgh. I am tru to the fat full nad thy is fat full an tru to me [read drunk]."

Whether or not you are a birder : The Cornell Lab of Ornithology. 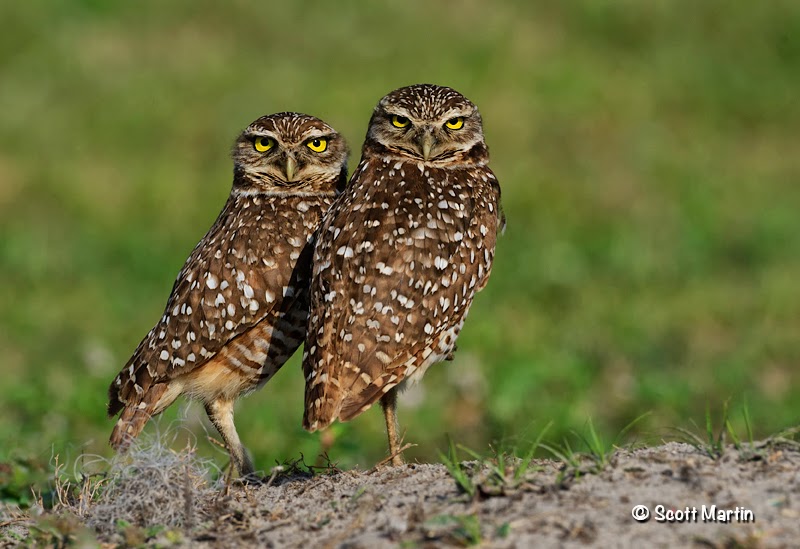 If you are interested in becoming a birder: tutorial and quiz. 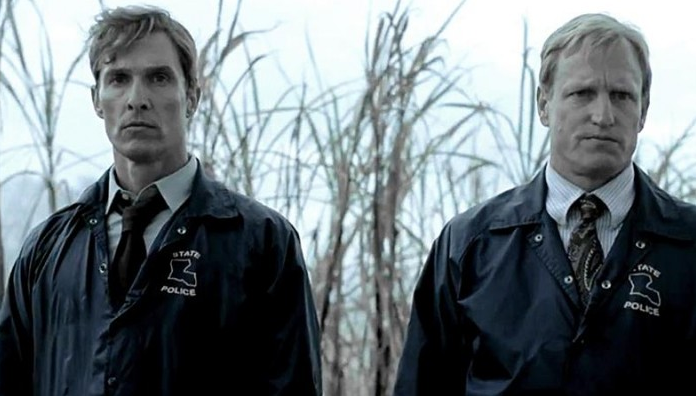 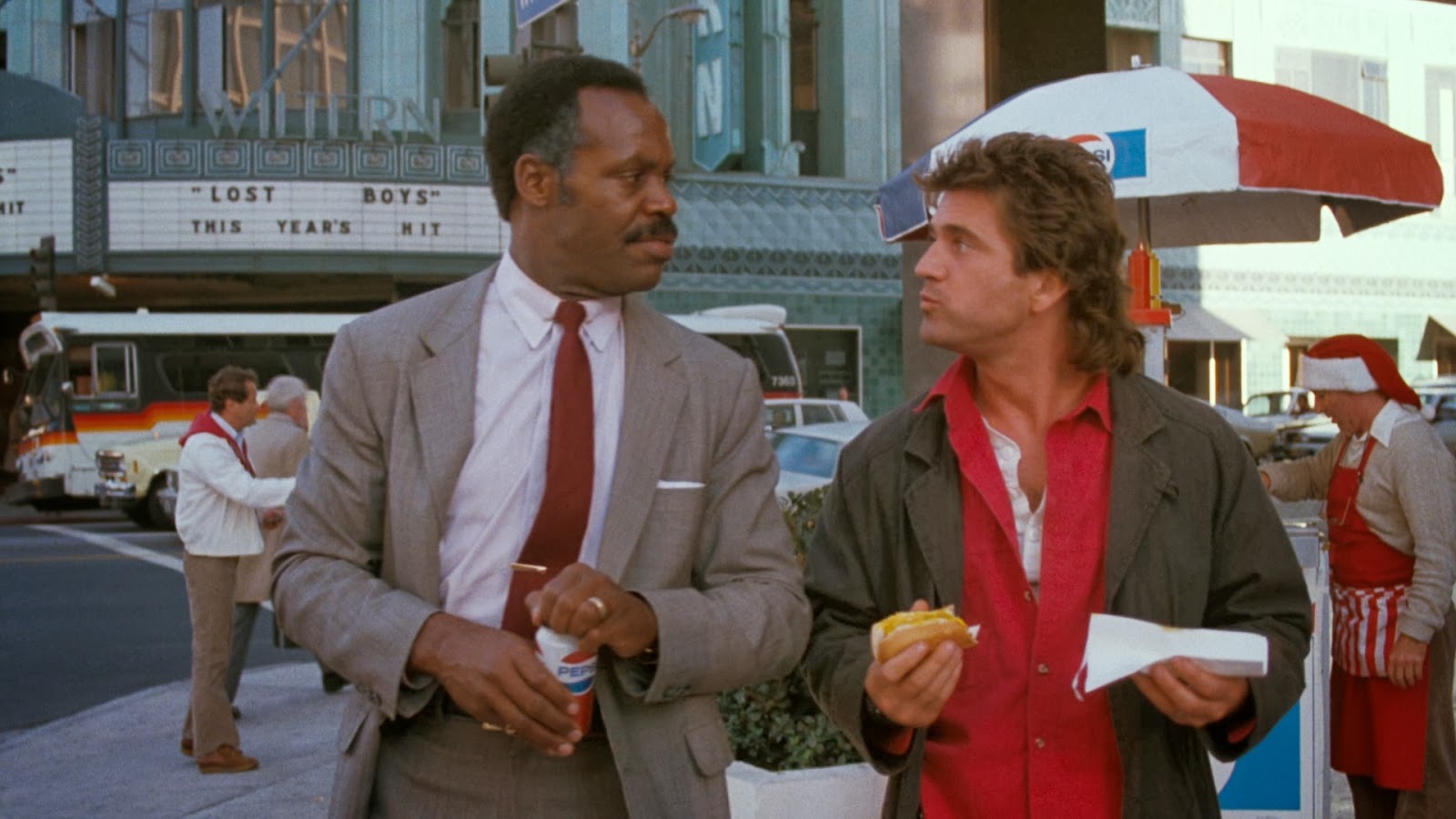 Each morning this week I have woken up thinking grumpy thoughts about Rust and Marty turning into Roger and Martin. I have now convinced myself that the only remedy to this situation will be to watch True Detective and Lethal Weapon back to back.
Posted by M Twiddy No comments:
Email ThisBlogThis!Share to TwitterShare to FacebookShare to Pinterest
Labels: Cinema, Television

Frankie drank his beer and watched Paul type on his phone.
The bartender walked over. "The kitchen is only open for ten more minutes. So if you're ordering food--"
"Yeah, we're ordering. Frankie?" Paul said it without looking up.
"Um, yeah. A burrito with, um, chorizo?"
"Okay--"
"I'll have the fish tacos and another beer."
The bartender stood and stared at Paul before he left to place their order.
Paul chuckled. "What the fuck was his problem?"
"I don't know. Some people like eye contact."
Paul laughed again and then went back to his phone.
"What are you doing, man? Who are you texting?" Frankie took a sip of his beer.
"Oh, just--it's nobody." Paul put his phone down and looked at Frankie. "So, thanks for meeting me. You look good." He smiled.
"Yeah. You look ... good."
Paul flexed his arms. His tight t shirt revealed newly defined biceps. "Been lifting. It does look good, right?" He laughed.
"Yeah." Frankie couldn't help saying so.
"Did you miss me?" Paul said it in a flirtatious, disarming way.
Frankie automatically answered, "Yeah. Did you miss me?"
"I don't know."
They each took a drink.
Paul reached over the table. "You have this vein right in the middle of your forehead. It sticks out when you're focused."  He ran a finger from Frankie's hairline to his nose.
Frankie took another drink. "You like that?"
"Yeah." Paul's phone vibrated. He looked down. He continued to talk to Frankie, but his tone changed. "It's good to see you, man. How've you been?"
"Um, good, I guess. You?"
"Good. Busy."
The bartender returned with Paul's beer.
"Thanks, man." He took a swig. "Hey, how long for the food? Do we have time to step outside?"
"You have a few minutes."
"Okay." Paul put his phone in his pocket. "I'm gonna grab a cigarette. Wanna join?"
"Sure." Frankie gulped his beer.
They walked outside. It was an unusually warm winter night--a comfortable temperature in which to stand around and smoke. Paul produced a semi-crushed pack of Marlboro Lights from his pocket. He lit his own cigarette and then Frankie's.
"Why do you smoke these?" Frankie asked.
"I like the taste. You're not a Marlboro man?"
"No." Frankie took a drag and made a face.
"They remind me of ice cream cones. You know, the sugar ones?"
"What? Like those Joy cones?"
"Yeah! Marlboro's have that same burnt sugar taste. I love that  flavor." He held up his cigarette.
"I guess."
Paul's phone vibrated again. He put his cigarette in his mouth in order to use both hands to type.
Frankie could feel his cheeks grow hot. He took out his own phone. No messages. He unlocked his phone and checked Twitter and Facebook. Nothing of interest. He texted his friends Davon, Steve, and Molly, Hey, what are you up to? No one responded. Frankie thought, Why am I standing here with this asshole who's ignoring me and hasn't called me in over a month?
Paul looked up from his phone and smiled.
Fuck! thought Frankie.
They finished their cigarettes and went back inside.
The bartender brought out their food.
Frankie took a bite of his burrito, realized he was hungry, and began eating in earnest.
"So you missed me. Are you glad I called then?" Paul asked.
"Yeah. I hoped to hear from you sooner." Frankie immediately took another bite of burrito.
"Well, I'm a busy guy."
"Yeah. I just thought we had a good time together."
"We did. That's why I'm here." Paul smiled his charming smile. He reached over and stroked the back of Frankie's hand. He rubbed and squeezed Frankie's index finger before pulling away. "Maybe we could hang out tonight at your place?" Paul raised his eyebrows playfully.
"Yeah." Frankie answered without hesitation. He looked down at his plate and blushed.
Paul smiled triumphantly. He took a bite of his taco, pulled out his phone, and began typing.
Frankie sat and watched Paul type and chuckle and type some more. He checked his own phone. No texts. No messages. He finished his burrito. He downed the beer in front of him.
Paul ordered another round.
Frankie asked a perfunctory question. And then another. "So, how's work?"
"Oh my god, it's crazy. I've got two new guys that don't know shit all about prepping clients--"
Resigned, Frankie stopped listening and just watched Paul talk animatedly about his job. He nodded periodically to look like he was paying attention. He thought, Paul is like a thirty year old frat boy--muscular, handsome, confidant, relaxed--not a bad guy.
More beers arrived.
Frankie drank and smiled and watched Paul type on his phone.
He waited.  He wasn't sure what he was waiting for. Whatever it was, maybe it would be worth it.
Posted by M Twiddy No comments:
Email ThisBlogThis!Share to TwitterShare to FacebookShare to Pinterest
Labels: short short
Newer Posts Older Posts Home
Subscribe to: Posts (Atom)